I’m not a give up person! 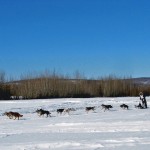 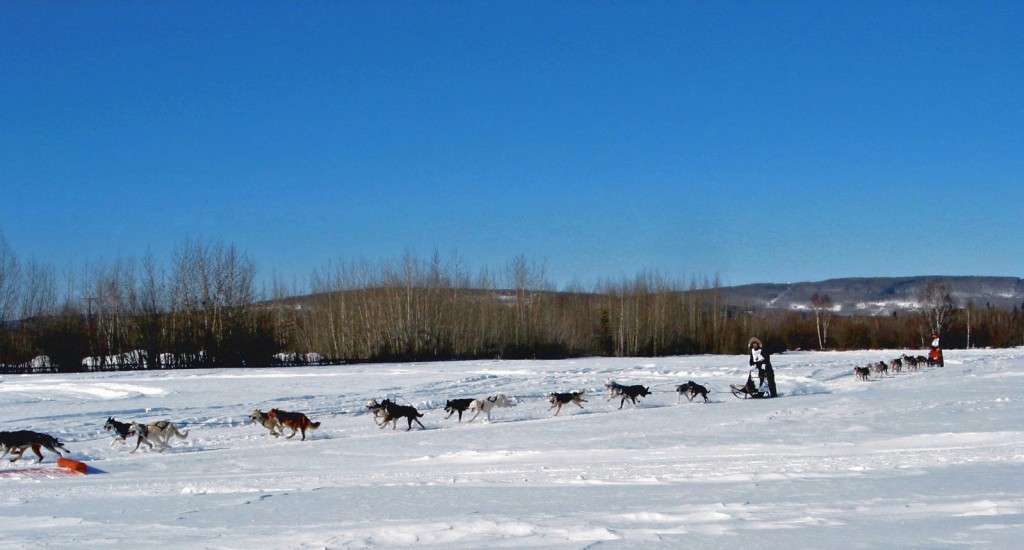 Ask George Attla’s older sister Rose Ambrose to describe her brother, and she will say, “I’m not a give up person.” She will go on to tell you that their parents, who raised all their children totally off the land, had very strong minds and bodies. The children were taught by example that there was no giving up. Rose said that in surviving a life-threatening childhood illness, George learned how to never give up. No matter what the obstacles, he worked hard to reach goals that he set for himself. George believes that giving your best with a can-do winning attitude will give you peace, whether you win or lose. With every loss, there is always something to learn. 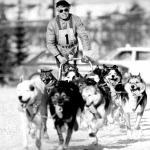 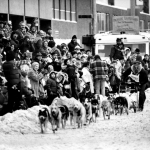 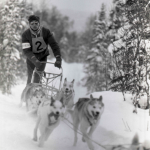