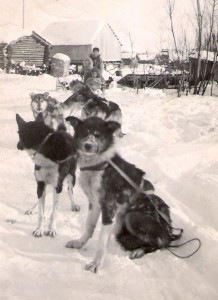 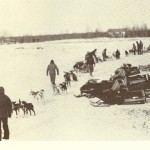 Getting ready for village race- Courtesy of  Attla family 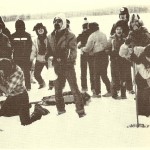 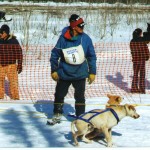 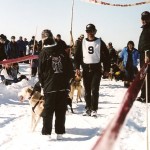 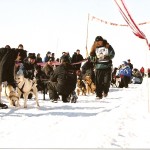 2005.04-Pat Bergman at start of KRC- Courtesy of Attla family 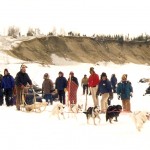 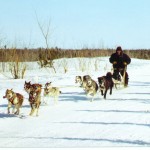 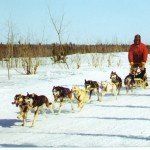